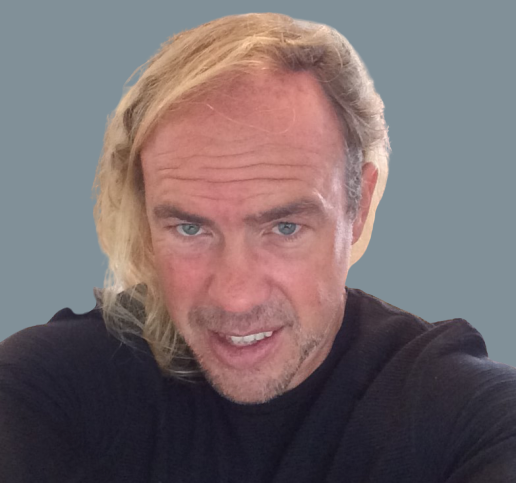 He was a full professor at age thirty. 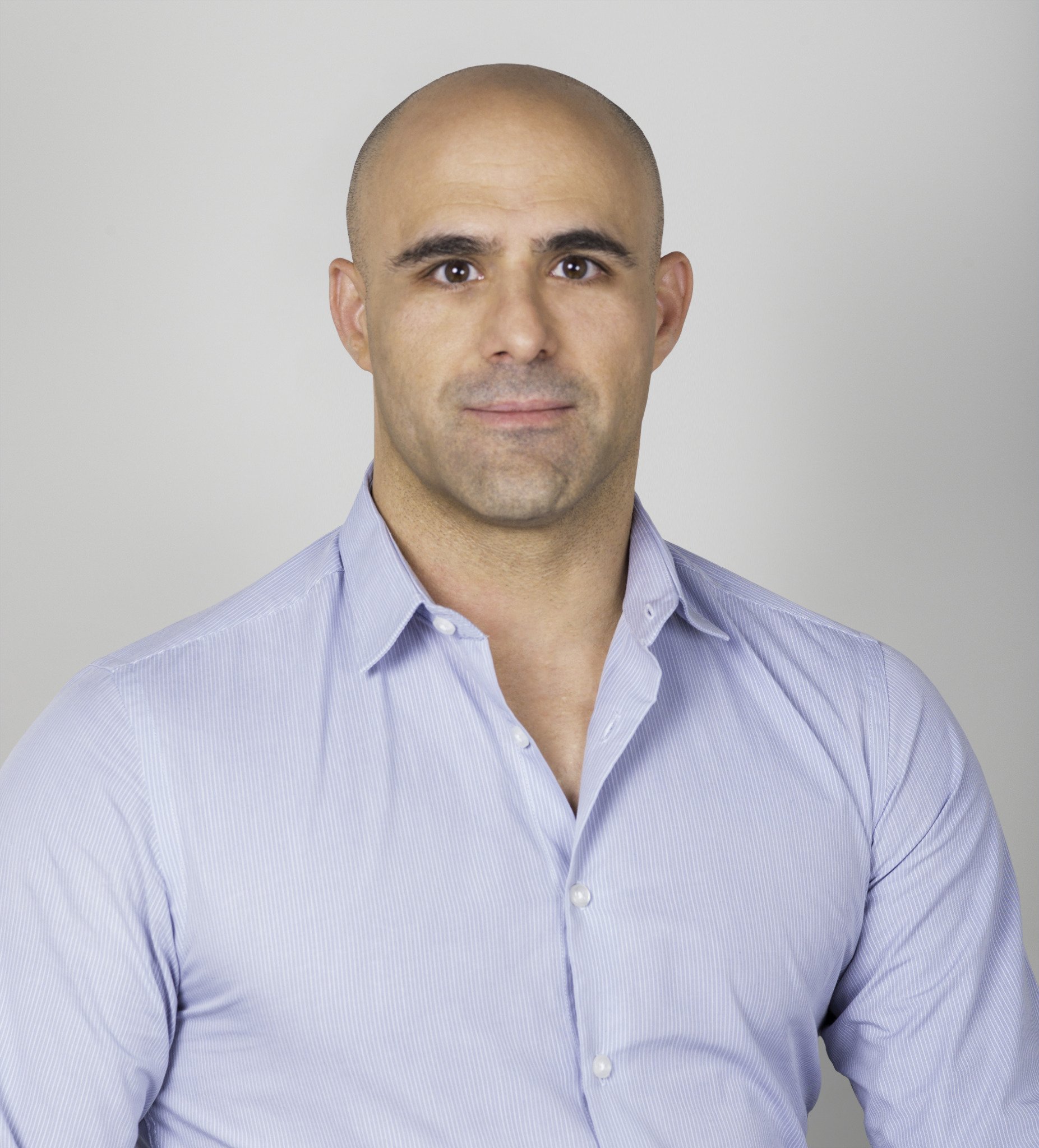 Carl Isernhinke comes from an actuarial science background. He previously held the position of CIO at both Sasfin and Clade. Furthermore, he accumulated much experience in designing new products; notably his involvement with the PSG Escher multi-manager portfolio construction and has received the Spire Innovation Award for creating the first South African Bond ETF.

Carl holds a BSC Honors in Actuarial Sciences from Wits University. Carl is also a shareholder of an acrobatic company called “The Cirk” where he is an accomplished aerialist, specialising in trapeze and has experience in performing in front of local and international audiences. 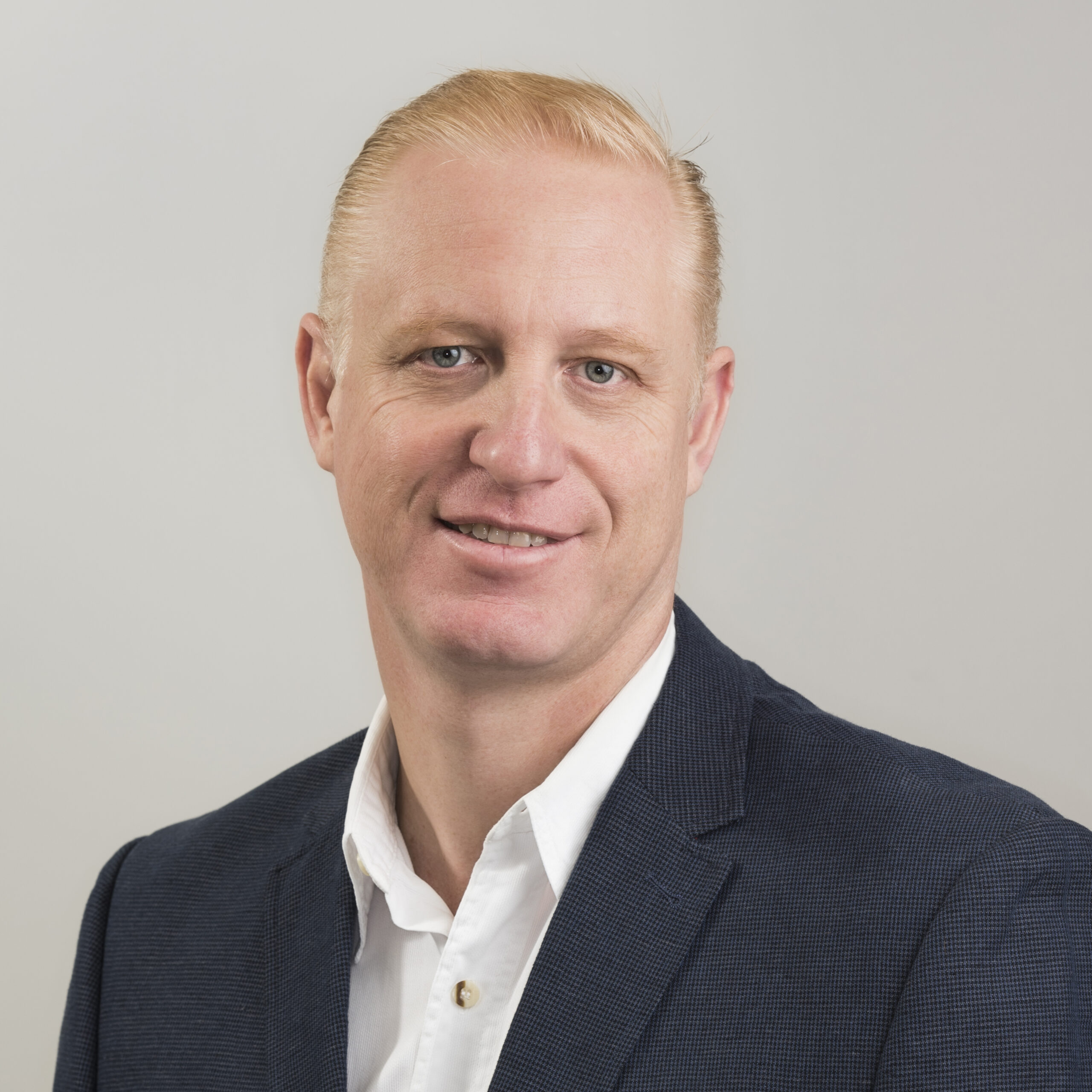 ND, PGDip (Financial Planning)
Mauro has well rounded experience in the investment industry having begun his career in 1994 as Administrative Departmental Head at a SA unit trust management company.

Mauro then moved to investment banks and asset managers and finally built his own client investment consulting business. In 2009 he merged his business with Global & Local. Mauro has developed an understanding of all areas of asset management.

Mauro holds a Post Graduate Diploma in Financial Planning and an International Capital Markets Qualifications through the London Securities Institute and is a CFP.