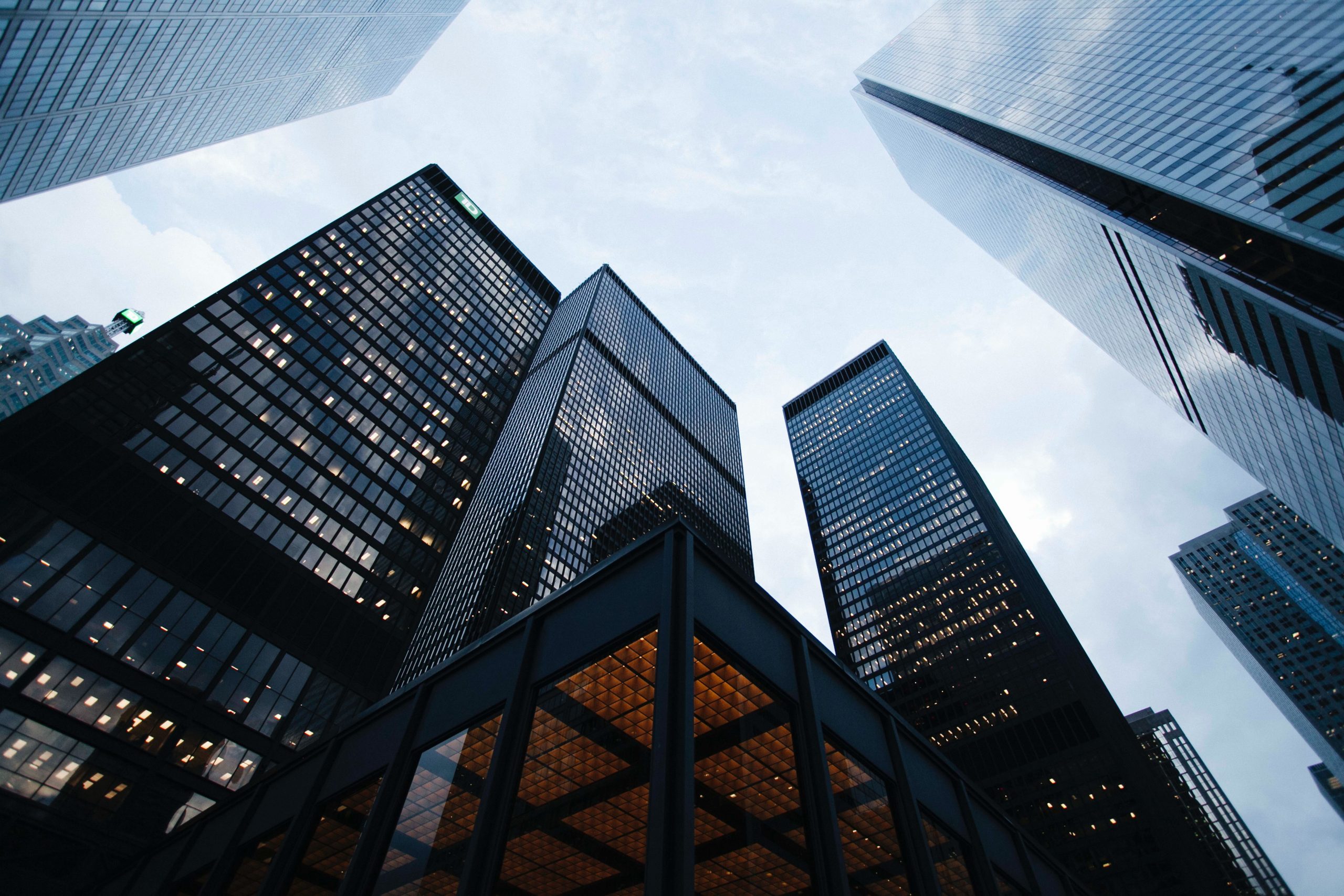 PAUL VAN RENSBURG: Yes. I mean, we really like it, the fundamental story seems quite good, its price momentum, its valuation. And it’s not that exposed to the vagaries of the rand.

PAUL VAN RENSBURG: No, it’s since been trimmed, and I don’t think you’ve seen it since the trimming. But I haven’t read the latest set of results and clearly, if there is some new information there, we might revise our view. But some of the Digicores and EOHs were our preferable picks from that sector.